Last week the Ministry of Justice conducted a three day training workshop in the Northern Group on the islands of Pukapuka, Manihiki, and Penrhyn.

The training was primarily offered to current and incoming Justices of the Peace on the islands of Pukapuka, Nassau, Manihiki, Rakahanga, and Penrhyn, but also included the police and members of the island governments. Unfortunately, not all participants from Nassau were able to attend due to fuel shortages.

Ministry of Justice Secretary Tamatoa Jonassen stated “I am grateful we were able to offer this training after being delayed twice due to covid travel restrictions. We will be making sure that those from Nassau who missed out on the training receive the training materials.”

The workshop consisted of approximately 8 hours of training on each of the three islands and included an orientation on the role of Justices of the Peace and the Court, the constitution and key legislation, judicial conduct and ethics, the new High Court Bench Book, and mock court sessions. Certain local issues and practices were also addressed and the team was able to provide guidance with an emphasis on the rule of law.

Therese Matara, Deputy Registrar – Criminal & Civil Court, shared “training like this has never been offered to the northern group before. This is the first of its kind, and the participants on each island were eager for even more training.”

The training was made possible with the substantial support of the Pacific Justice Sector Programme (PJSP), and initiative funded by New Zealand’s MFAT and run by the New Zealand Office of the Chief Justice Te Kura Kawhakawā/Institute of Judicial Studies. PJSP fully funded the charter flight to the Northern Group and the printing of the new High Court Bench Books. The new Bench Books is a substantial update to the last edition published in 2012.

The Ministry of Justice is thankful for the partnership and support from PJSP, and for the engagement of those who participated in the training workshop. 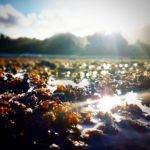 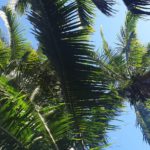 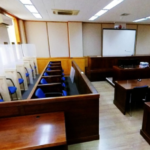 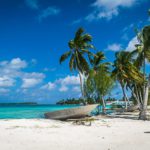